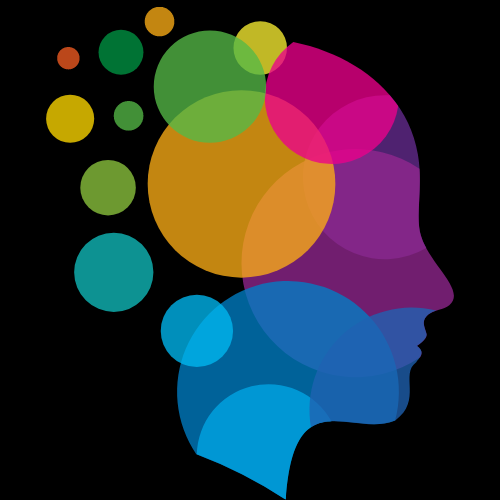 Most Successful You School of Psychology & Neuroscience
enrol today!

Have you ever wondered how people can alter their thinking and decisions based on the behaviours and influences of others? Why we obey those perceived as being in a position of Authority? Why do we conform to social norms? How negative behaviours and attitudes such as prejudice occurs? Social Psychology is field of Psychology that studies individual and group behaviours, influenced by the interaction of others.
Write your awesome label here.

What You Will Learn:

| OBEDIENCE TO AUTHORITY | CONFORMITY | SOCIAL INFLUENCE |
Social Psychology includes some of the most famous studies on Obedience and Conformity.
In 1963, Journal of Abnormal and Social Psychology published one of the most famous studies, Milgram's Obedience to Authority, investigating the justifications given by Nazi soldiers at the Nuremburg War Trials that they were simply 'following orders' - obedience to orders that led to one of the biggest genocides in history. Could it be possible that people will obey authority, even if it meant that the orders given would result in death of another human being? Milgram's experiment began in 1961, shortly after the trial of Adolf Eichmann, Hitler's right hand man. Milgram wanted to answer the question: Were the millions of Hitler's soldiers simply following orders? Were the German population at that time, more obedient to Authority figures?
In this section of the course, we dive deep into Milgram's study of Obedience to Authority, exploring and critically analysing the findings. We follow up with more recent replications of the original study, to evaluate whether the findings are still valid in today's society.
Meet the instructor

Patrick Jones is a content marketing professional since 2002. He has a Masters Degree in Digital Marketing and a Bachelors in Education and has been teaching marketing strategies for over 15 years in Chicago. Patrick enjoys teaching all levels and all ages. He looks forward to sharing his love of building meaningful and effective content with all students to develop their marketing abilities.
Patrick Jones - Course author